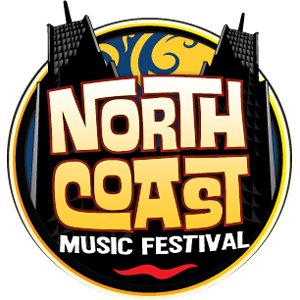 UPDATE! It is rumored that the Wu-Tang Clan will be performing at North Coast Music Festival 2013.  However, Wu-Tang has already announced an appearance at Electric Picnic in Ireland the same weekend.  Now a quick plane ride would solve that but it is still on the books.  They would certainly be a great followup to last year's Atmosphere.  The Disco Biscuits are already on the lineup according to a source of mine (link).  Stay tuned for more info.
at 8:29 AM